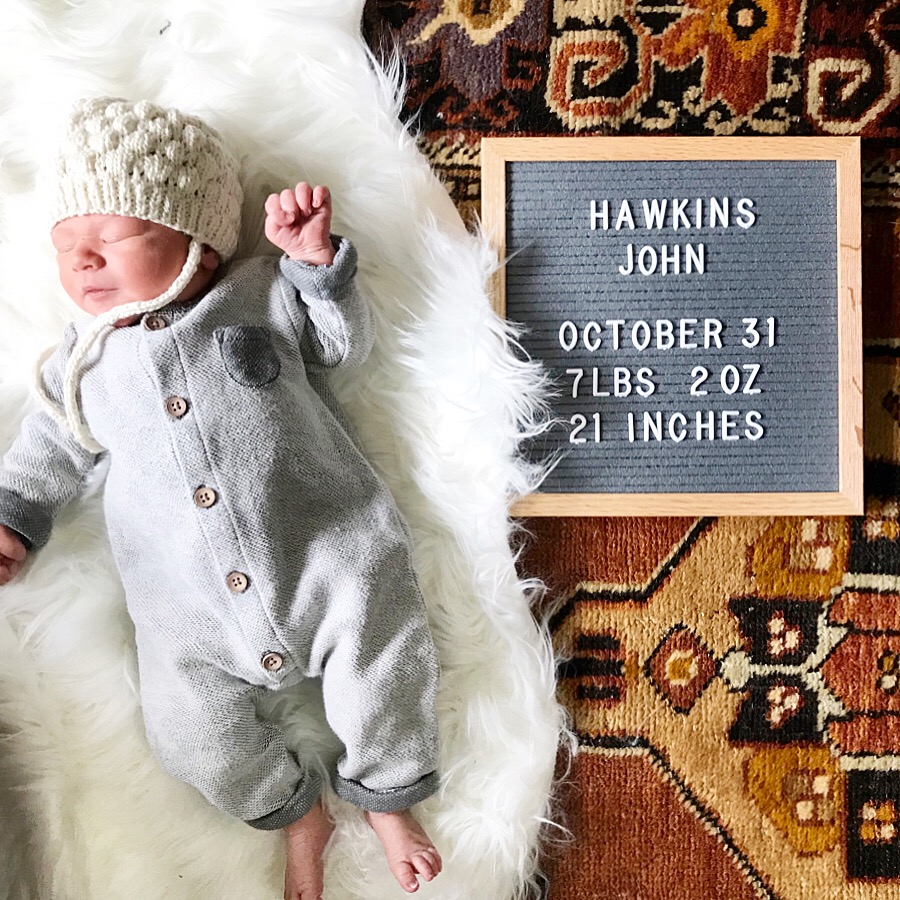 Most of you probably already know, but if you don’t follow me on social media, you haven’t met our little guy yet! He’s actually 5 weeks old today which is crazy to me but he joined us on Halloween a couple days early. 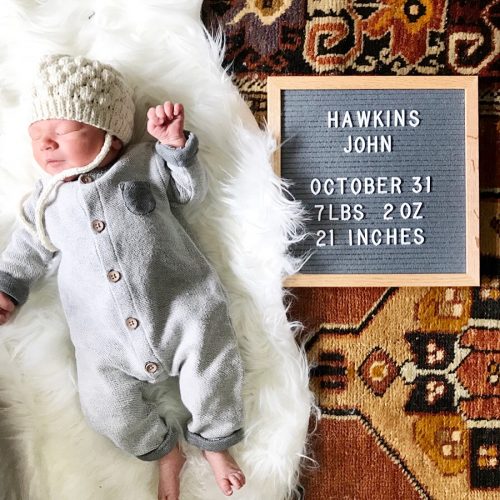 I had a scheduled C-Section for November 2nd, but he decided he wanted to have an October birthday like his mama and daddy. I started having some contractions for a couple days and finally went in to the hospital once they started getting unbearable and closer together. Once we were there things started progressing pretty quickly and they called the on call doctor in to do my section.

I never labored with Eloise and I thought I was going to have a nice relaxing experience this time around – but things never go the way you plan right? These babes have a mind of their own. As awful as those contractions were, I’m just happy we have a healthy little baby and we couldn’t love him more.

At 5 weeks old, he’s already grown so much! He’s almost 9 lbs and gaining weight like a champ. He’s a pretty chill baby most of the time until he turns into a grunting machine at night which keeps me up but Dan somehow sleeps through it. He’s still sleeping pretty good stretches though – usually 4ish hours then another 3 and his grunting never seems to wake him up. Just me ha. Our pediatrician thinks he could have some reflux so we just started him on Zantac which will hopefully help the grunting – because this mama needs some sleep!

Eloise loves him which makes me so happy and makes my heart explode every time she gives him a kiss. She definitely seeks attention when she isn’t getting it, but overall she’s been adjusting great and loving her big brother so much. She can even say his name which is the cutest. She calls him Hawk with a big emphasis on the “k”. She also loves to steal his binky and lay down in his DockATot even though she’s way too big for it.

Having two kiddos has definitely been an adjustment but we’re getting into a new routine and figuring things out. It’s crazy how quickly you forget what it’s like to have a newborn and how small and fragile they are. Even though most days have their challenges, I’m reminding myself to enjoy these moments while I can. I can’t wait to see how Eloise and Hawkins interact as he gets older and how their relationship forms. It’s going to be the best.

I thought there was a chance I was going to get the nursery reveal up on the blog before he was born – but clearly that didn’t happen. But I did finally take pictures and just finished editing them yesterday so get ready for that post coming at you soon! It was way easier getting work done with one kiddo – so we’ll see how long it actually takes me to write that post. 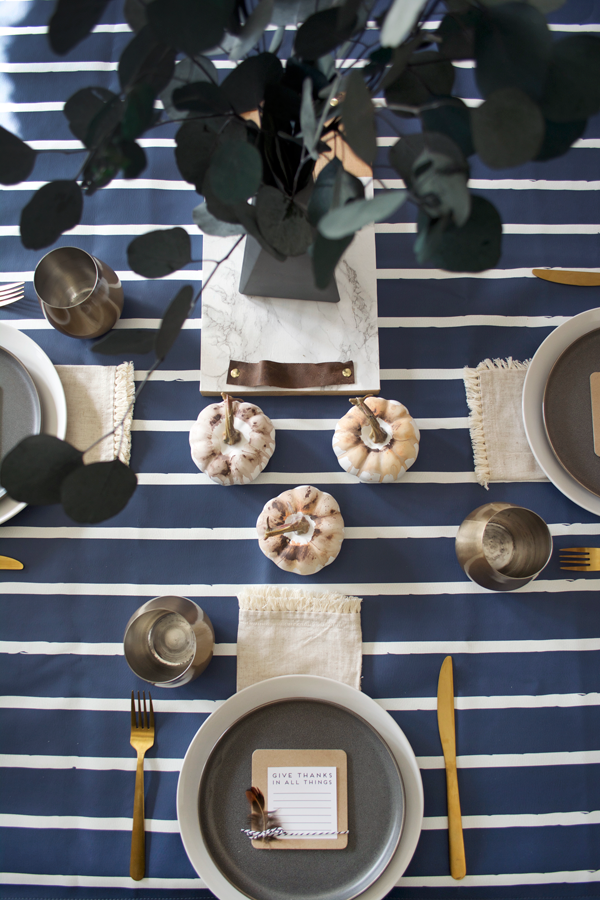 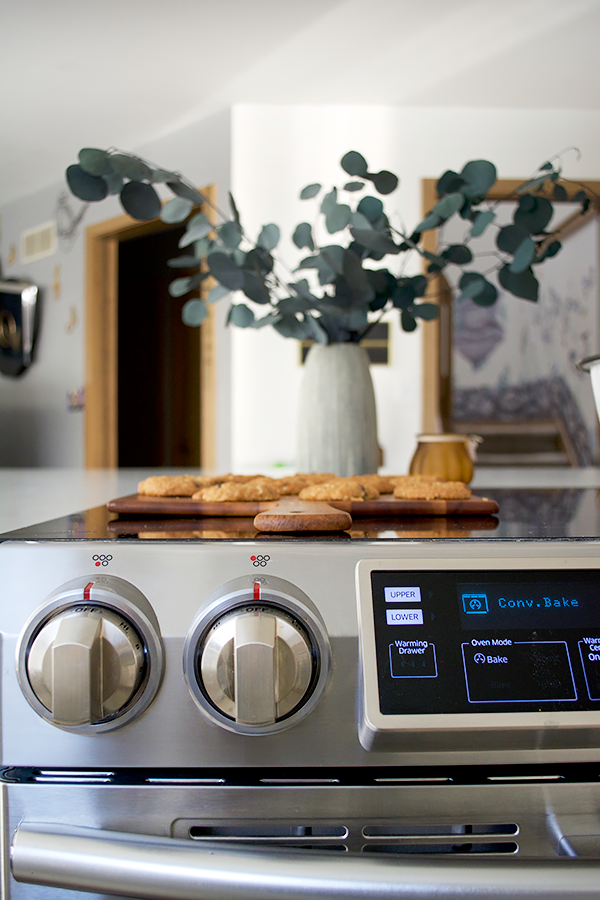